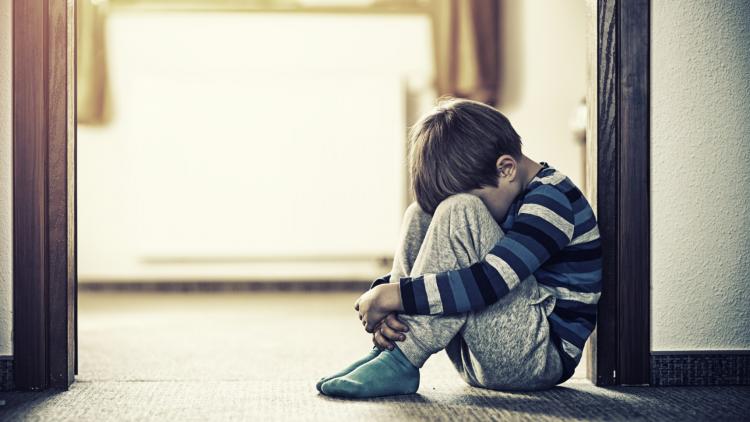 The UK has a nation of “deeply unhappy” young people, a children’s charity has warned, adding that many are dealing with fears and worries that did not exist 30 years ago.

ChildLine, which is marking its 30th anniversary, suggested that modern-day pressures such as cyberbullying and social media were affecting children’s confidence and self-esteem.

In 1986, when the 24-hour helpline began, children’s top concerns were sexual abuse, family problems, physical abuse and pregnancy, according to ChildLine’s figures.

Last year, the main issues raised were family relationships, low self-esteem and unhappiness – which was not recorded at all 30 years ago. Bullying, including cyberbullying, and self-harm were also prominent despite but did not feature in 1986.

One 13-year-old girl told a counsellor: “I hate myself. When I look at other girls online posting photos of themselves it makes me feel really worthless and ugly. I’m struggling to cope with these feelings and stay in my bedroom most of the time.”

A 12-year-old girl said: “I feel like crying all the time. I’m constantly worried about what other people are thinking of me and it’s really getting me down. I use social media sometimes, but that just makes me more depressed as I hardly have any friends online and no one likes my posts/photos.”

Overall, 35,244 of the counselling sessions held by the NSPCC-run service in 2014-15 were related to low self-esteem and unhappiness – up 9 per cent on the year before, according to new figures published by the organisation.

NSPCC chief executive Peter Wanless said: ‘It is clear from the hundreds of thousands of calls ChildLine receives that we have a nation of deeply unhappy children. The pressure to keep up with friends and have the perfect life online is adding to the sadness that many young people feel on a daily basis.”

Dame Esther Rantzen, founder of ChildLine, said that more than 4 million children had been helped by ChildLine staff and volunteers over the past 30 years, but described it as “a national tragedy” that British children were so unhappy.

“I remember in 1986 how shocked we were to discover that so many children were suffering terrible abuse in their own homes. But today I am shocked by the acute unhappiness and loneliness that afflicts so many young people, which means that, for many, the only place they can find comfort and protection is from our helpline,” she said.

The NSPCC said that the way that children contacted ChildLine had also shifted. While 30 years ago, young people got in touch by using public telephone boxes, home landlines or writing letters, now they were more likely to opt for an online chat or send an email.

Less than one in three of ChildLine’s counselling sessions were via the telephone last year, the charity said, while 71 per cent involved email or online chat.