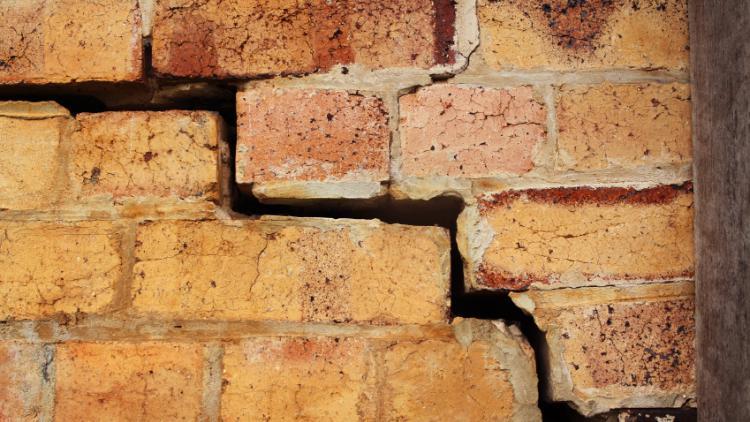 The closure of 17 Edinburgh schools over safety concerns – which left thousands of pupils unable to attend their usual places of learning – will be scrutinised in an independent inquiry, officials have confirmed.

The fears were prompted after a wall at Oxgangs Primary School collapsed following Storm Gertrude in January. An inspection revealed that there were defects in the way it had been built.

Some pupils have now returned to their schools and the council said today that more than 4,000 pupils would be back in their schools before the end of term. Council leader Andrew Burns said, however, that parents deserved answers over why such drastic action was required in the first place.

The debacle has led to intense scrutiny over funding arrangements behind the construction of the schools.

Critics have blamed private finance initiative (PFI) and public-private partnership (PPP) arrangements, which were favoured for school construction projects in Scotland when they were built during the 2000s.

Mr Burns said the independent chair of the inquiry – which will begin only once all 17 schools have reopened – must command respect within the construction industry and that the lessons learned would apply to the whole of Scotland, not just Edinburgh.

“Naturally, we want the report to come back as quickly as possible and I would expect it to be complete in a matter of months,” he said. “We want and deserve answers as to how this has happened – as do parents across the city.

“Feedback is that the current exam arrangements are working well and I’m pleased to say we are still on schedule to have three schools reopening next week, five in June and the remaining nine by the middle of August for the start of the new term.”

Mr Burns praised the “ongoing flexibility and commitment of our headteachers and teaching staff”. After the sudden closures 655 teachers had to be relocated, after which a fleet of 80 buses was put to work ferrying pupils to alternative premises.