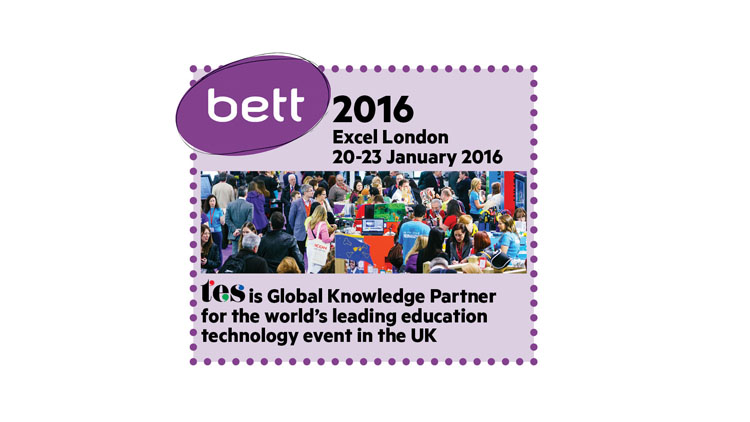 Jo Boaler, professor of mathematics education at Stanford University, has big ambitions – she’s on a mission to transform maths education.

She ends each email to the 60,000 people signed up to her www.youcubed.org website with “Vive la révolution” and it’s not just a rhetorical flourish.

“It is revolutionary to change maths in this way,” she says. “It is going to take a revolution for people to think [differently] about what the subject is.”

She begins by pointing out that many children think that maths is a subject in which all the answers are right or wrong. And they are wrong. The misapprehension is understandable, though. Professor Boaler points out that the version of maths taught in many school classrooms is “narrow and impoverished”, focused on coming up with the right answers quickly.

In her book Mathematical Mindsets, she argues that there should be less testing in maths, less worrying about failure, more use of visual representations and “manipulatives” (items such as blocks and cubes that students can handle) and more emphasis on group work to solve complex problems.

“We need to free our young people from the crippling idea that they must not fail, that they cannot mess up, that only some students can be good at maths and that success should be easy and not involve effort,” her book concludes. She says that at its core, maths is about not simply getting a string of right answers but rather reasoning – that is, how you get to those answers.

Of course, there are right answers. And wrong ones. “You want kids to get things right of course, and you don’t want them making mistakes all the time,” Professor Boaler says. “But kids will make a mistake and think ‘I’m not a maths person, I can’t do this’. So if you tell them that when you are making mistakes and struggling this is when you are learning, this is a transformative message for them. They are allowed to make mistakes. It doesn’t mean that’s their goal.”

Mathematical Mindsets has a foreword from Professor Boaler’s Stanford colleague Carol Dweck, the psychologist who has inspired many teachers with her work on the importance of a “growth mindset” and encouraging children to believe that talent is not something you are born with but something you can work towards.

But is there a danger that the emphasis on growth mindsets means that rather than children being told they are just bad at maths, they are now told they have the wrong mindset? It’s not the children who need to change, Professor Boaler replies: it’s the teachers.

Professor Boaler began teaching at Haverstock School in North London before moving into academia with a master’s and PhD in mathematics education at King’s College London. Her supervisor was Paul Black, renowned as the co-author with Dylan Wiliam of Inside the Black Box, the influential book on Assessment for Learning.

She became a professor at Stanford and after a three-year stint back in the UK as the Marie Curie professor of mathematics education at the University of Sussex, she returned to California.

Professor Boaler’s ideas are not without their critics. On a visit to England at the beginning of term, she said that in an ideal world she would ban times tables tests. It’s not that times tables aren’t worth learning, but the greater goal of maths education is more important, she argues. Therefore, perhaps we should seriously think about whether it is worth risking some children being turned off the subject, aged 8, for the sake of ensuring they can answer 7×6 under pressure, without hesitation.

The reaction to her comments was swift. Charlie Stripp, director of the National Centre for Excellence in the Teaching of Mathematics, said: “It is not the learning of times tables that is causing anxiety but rather it is lack of times table knowledge. It should be an educational entitlement that all children are helped to learn their times tables.”

Professor Boaler emphasises that her views come from decades of academic work. “These are not just ideas,” she says. “We have research data. We’re in a time when other educators outside maths are pushing for more problem-solving, more applied thinking, less testing.

“I’m not the only one doing this: there are hundreds of people who are doing what I’m doing. I’ve attracted attention because I’m able to turn research into practice, to say, ‘What is the implication of this for the classroom?’ But I am just standing on the shoulders of others who have been computing the evidence for years upon years.

This article first appeared in the 4 December edition of TES. Read more on your tablet or phone, or by downloading the TES Reader app for Android or iOS. Or pick it up at all good newsagents.