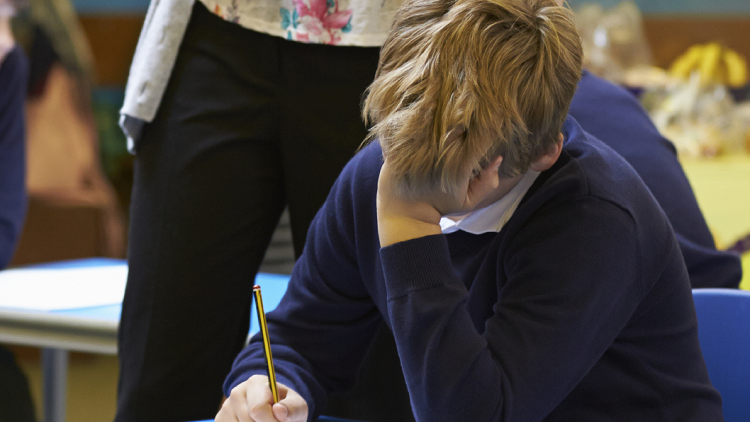 The number of appeals against the marking of key stage 2 national tests has soared this year, government figures show.

As TES revealed in July, headteachers had raised concerns over “shocking” marking errors that led to pupils being given the wrong levels in this year’s tests. Primary leaders said at the time that schools had spotted mistakes including pupils being given no marks for correct sums and spellings.

The news followed warnings by Sats markers in June, who said the launch of an online marking system had introduced inaccuracies into the marking of test papers.

The issue led to just under half of school leaders stating they had “concerns about the marking” of this years’ tests in survey conducted by the heads’ union the NAHT.

The increase in appeals resulted in a slight rise in the number of pupils having their levels changed.

According to official figures, more than 17,000 appeals were issued for level 3-5 reading tests this year compared with a little over 5,000 in 2014.

The amount more than doubled for level 3-5 maths tests, while the number of schools requesting a review of the spelling, punctuation and grammar (Spag) tests marking also jumped from just over 1,700 in 2014 to more than 4,800 this year.

The Standards and Testing Agency said the Spag tests had been marked online since 2013, which suggested that the increase in applications for review “is not solely attributable to on-screen marking”.

The STA added that while the proportion of successful reviews dropped as a percentage of appeals, the amount of pupils seeing a change to their level actually increased.

Schools minister Nick Gibb insisted that the government ensured the tests were marked to a “high standard”, and highlighted that the proportion of successful appeals had gone down.

“Today’s figures show that just 1.5 per cent of more than 1.6 million tests marked were submitted for a review and that the proportion of applications actually resulting in a level change continues to fall – down 5 percentage points compared to last year,” he said.