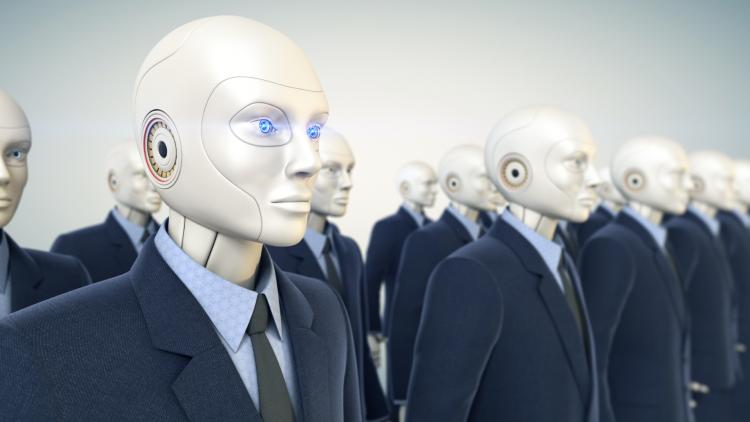 Learning a computer language at GCSE will be more useful than learning a foreign language, according to the former education secretary

Students should be able to take computer science instead of a language at GCSE and schools should offer a ‘technical stream’ for 14-18 year olds, according to a new report, which also says the Ebacc is forcing students into a “19th century diet of academic subjects for all”.

In The Digital Revolution, published today, former education secretary and chair of the Edge Foundation Lord Kenneth Baker writes that radical action is needed to help prepare children for the the impact of the digital revolution, which he terms the “fourth industrial revolution”.

“The economy is changing at an unprecedented pace,” he said. “Every day, jobs are being lost in professions we used to regard as careers for life. artificial intelligence, robots, 3D printing and driverless vehicles will impact on sectors as varied as the legal profession, transport and construction.

“The UK’s future workforce will need technical expertise in areas such as design and computing, plus skills which robots cannot replace – flexibility, empathy, creativity and enterprise.

“Right now, this thinking is almost entirely absent from the core curriculum in mainstream schools.”

His report was prompted by the Bank of England’s prediction that up to 15 million jobs are at risk of automation across the UK economy.

To meet this threat, he sets out an eight-point plan for education:

Lord Baker co-founded the Baker Dearing Educational Trust to develop and promote University Technical Colleges, schools for pupils aged 14 to 19, which are led by a sponsor university and do offer a technically orientated education.

“In the digital revolution, knowledge is as necessary as ever, but it is not enough,” said Lord Baker. “It has to be connected with the real world through practical applications ranging from engineering and IT to the performing, creative and culinary arts.

“We should not go back to a 19th century diet of academic subjects for all. We need 21st century education for a 21st century economy.”