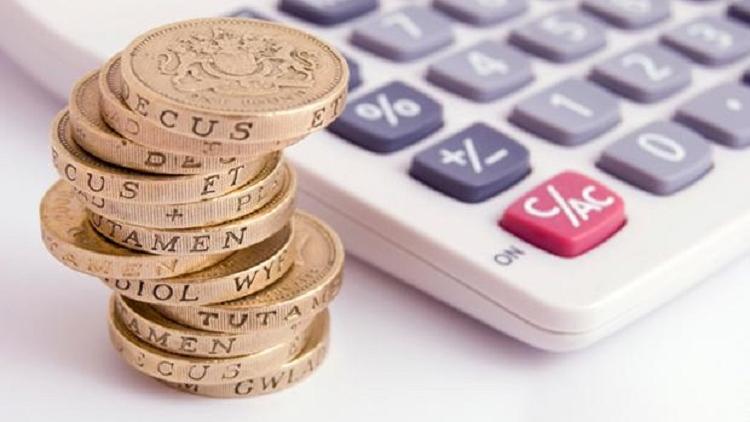 No other A-level subject attracted such a wage premium

Pupils who take maths at A level receive an 11 per cent premium on their salary by the time they are 34 years old, researchers say.

Academics from the University of Nottingham examined data from more than 2,000 people born in 1970. They looked at what each participant should expect to earn at the age of 34, given their sex, family status, educational background and the area in which they lived.

Those people who had taken maths A level earned between 2 and 21 per cent on top of the salary predicted by all other contributing factors. This equated to an average salary premium of 11 per cent.

No other A-level subject attracted a wage premium in the same way.

In a paper published in the latest edition of the British Educational Research Journal, the academics speculated as to why employers might be willing to pay more for employees with maths A level.

They said: “It is no doubt the case that learners have acquired more mathematics (though little of it might be applicable in the contexts in which they earned a wage premium), but they have also had to think quantitatively, struggle with abstract problems…and so on.”

The academics also point out that the women in the study – regardless of what subjects they studied – earned an average of 20 per cent than the men, by the time they reached the age of 34.

“This means that the earnings difference between males and females is greater than between those with and without A-level mathematics,” they said.

But, they added, the earnings premium for women with A-level maths was greater than that for men.