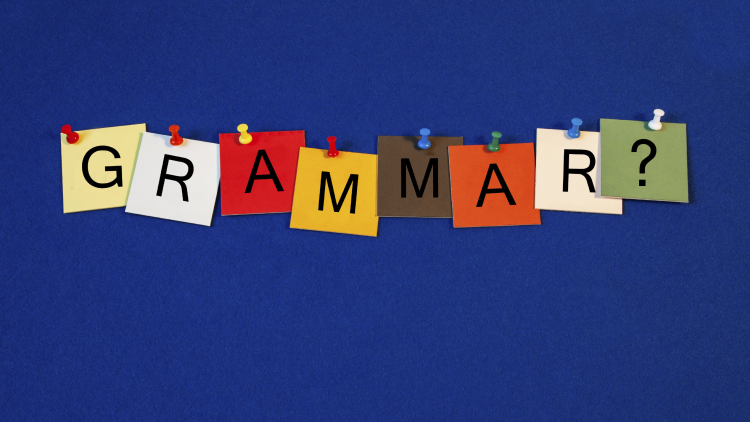 Pie Corbett loves grammar. He is, after all, the literacy expert who worked on the Blair government’s National Literacy Strategy on introducing grammar teaching into primary schools.

But Mr Corbett is dismayed, or rather “politely angry”, about the new grammar section of the latest primary national curriculum and the new national tests for 11-year-olds that will assess it.

“It is too much and is too complicated,” he says. “And it will not help children as readers and writers.

“I’m a great believer in grammar. But I think that this has gone too far. That’s why so many teachers in primary schools feel disaffected and miserable. I don’t think I’ve ever known the profession to feel so low.

“We have to find an elegant way of assessing children. A way that teachers feel provides information about what children can do.

“A 10-year-old being able to spot the subjunctive will not improve children’s reading and writing, let alone enrich their lives.”

Mr Corbett is a former headteacher and Ofsted inspector. He is also an enthusiastic poet, and the author of more than 250 books.

Today, he is perhaps best known for his Talk for Writing teaching programme, which makes explicit how important speaking and listening are to learning how to write.

It grew out of his work as an adviser to the National Literacy Strategy, where he was also involved in creating the Grammar for Writing materials. But his original belief in the power of writing was inspired by an 11–year-old boy he met after leaving sixth form, when he worked at a schools’ residential centre. The pupil had been to a football game and wanted to tell him about it.

“He had been singing in the crowd,” says Mr Corbett. “He was trying to explain what this amazing thing had felt like, but couldn’t find the words. He had his fists clenched, he was so frustrated. It was then I realised that the opposite of creativity is frustration and destruction. That experience gave me a focus for everything that followed.”

Mr Corbett began training as a teacher soon afterwards and, decades on, he is still steeped in classroom life, spending his days travelling the country to train teachers and visit schools.

“Primary school teachers are the salt of the earth,” he says. “They are the moral compass for this country. They teach children how to be kind, how to respect each other. They should be afforded more respect and their views taken into account.”

Mr Corbett was raised in Sedlescombe, East Sussex, one of five brothers living in a two-up two-down. He remembers being read to every day. His mother took him to the library and his dad would tell him half a story on the way to school and the other half on the way back.

But his schooling did not start off well. “I was sat on the slow table,” he says.

“I was quite happy, never having to do much. But I also thought I had nothing much to offer. That is why I am so passionate about the need to stop talking about children’s ability as if it was a fixed thing.”

Mr Corbett went on to the independent Tonbridge School through an assisted place. It was a mixed experience – he was unhappy being away from his family, but he acknowledges that it did widen his world view.

Once he started teaching, he progressed rapidly. He was a headteacher at the age of 28 and then moved into teacher training and advisory work.

“What interests me is whole-school transformation,” he says. “And to do that you need a vehicle. If you get writing sorted, it influences every subject and improves everything.”

As for the tests, he believes that the teaching of grammar will be “ironed out” in time but that is not really the point.

“They will sort it out,” he says. “Primary schools are good at rising to the occasion and, in a few years’ time, children will know what the subjunctive is, but will it improve the quality of reading and writing? I don’t think that it will.”

But then he checks himself, concerned that he is being too negative. “I’m a natural enthusiast,” he says. “I want to be positive and not moan. But there are questions to be raised. We have to get it right.

“Teachers hate feeling that they are sending children to secondary who have been told that they are not at the expected level, and for those children, I know how it feels.

“To build any education system on a sense of failure seems, to me, not a great idea. Perhaps it’s different at 16 years old, but a 10- or 11-year-old child is still a young child and these things last the rest of your life.”

Pie Corbett will be appearing at the Education Show. TES is global knowledge partner for the event, which takes place at the NEC Birmingham from 17-19 March.

How to teach grammar: the Pie Corbett way

Pie Corbett advises primary teachers to approach the teaching of grammar with the following points in mind: