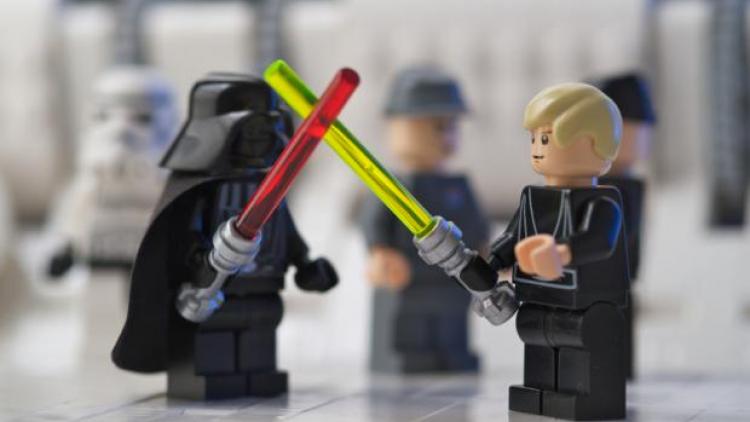 A must-read for technology teachers, this article from Times Higher Education explains how the Rebel Alliance could have applied engineering principles to their attack on the Death Star…

First there was Skywalker. Then there was Guy Walker.

While Luke Skywalker harnessed the Force to take down the Death Star, Guy Walker, associate professor in the School of the Built Environment at Heriot-Watt University, has created 21 ways to destroy it by simply using engineering.

“Fair play to the Empire: when we used standard level hazard and operability studies we didn’t get very far,” Dr Walker said. “But then we went with the more intensive ‘Cognitive Work Analysis’ programme, which highlighted areas of Death Star operational vulnerability that Darth Vader, or at least his key management team, really should have been across.”

He admitted having a good deal of fun applying these systems to the Death Star, but insists that the project does have its serious side.

“Resilience is a major issue in civil engineering projects, key to our transport systems, power stations, all our major infrastructure projects. That means looking at not only the engineering in isolation, but at how the system operates in the real world, including, most importantly, human interaction with the systems.”

21 alternative ways to take down the Death Star

Dr Walker and his team have published a book, Human Factors Methods: A Practical Guide for Engineering and Design, which explores the human role in engineering systems and how to take account of human interaction in their everyday operations.