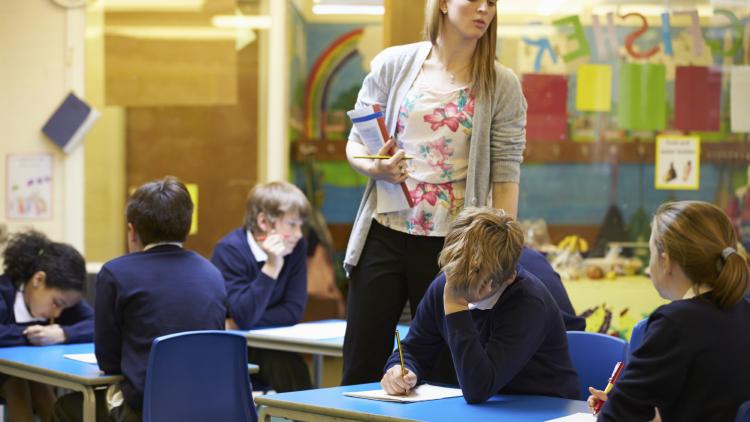 An academic has called for primaries to teach slang, partly to counter a perceived bias towards middle-class pupils in literacy Sats.

Some teachers took to social media this week to express their outrage about Monday’s key stage 2 reading test, which they believed discriminated in favour of middle-class pupils because of the vocabulary it used.

But according to Michael Reiss, a researcher in curriculum studies at the UCL Institute of Education, it is impossible to set a test that is not biased towards one group of pupils or another.

“You cannot ever choose neutral terms in language tests,” he said. “The people who set and mark tests are more likely to come from university-educated backgrounds; therefore, there’s a bias towards what universities favour.”

However, he believes that the Sats tests value certain words above others, and that this is where bias slips into the system.

“There are some slang terms that middle-class children may be less familiar with,” he said. “Children should be introduced to these, too.”

Teachers were angered when they saw the contents of Monday’s test, which some said had left pupils in tears.

TES is unable to disclose any specific details about the paper, as its contents are embargoed until 20 May, when all pupils will have taken it.

But one Year 6 teacher in the South of England said that the test’s vocabulary was inaccessible to her pupils, most of whom rarely leave the estate on which they live.

However Professor Reiss questioned whether this was an issue. “The job of schools is precisely to make sure children acquire knowledge that they would not otherwise learn,” he said.