Three UK teachers are in the running to win $1 million after making it on to the longlist for a major international prize.

Entries for the award, which aims to recognise an individual who has made an outstanding contribution to teaching, have been whittled down from 8,000 nominations and applications from 148 countries.

In total, the long-list contains candidates from 29 nations.

Last year’s prize was won by Nancy Atwell, who set up her own school, Center for Teaching and Learning, to teach 11- to 13-year-olds in rural Maine.

Sunny Varkey, founder of the Varkey Foundation, said: “We were overwhelmed by the huge support the Global Teacher Prize received in its first year. We intend to keep this momentum going as our journey continues to return teachers to their rightful position as one of the most respected professions in society.”

The final 10 shortlisted for the prize will be revealed in February, with the winner announced at the Global Education and Skills Forum in Dubai in March.

The winner will receive one million US dollars (around GBP660,000) paid over 10 years, and will be asked to serve as a global ambassador for the Varkey Foundation, attending events and speaking about their work. But they will also be required to remain working as a classroom teacher for at least five years as a condition of winning the award.

Maths teacher Mr Hegarty took a job in accounting after gaining a first-class degree in the subject from Oxford, but then quit and took a £40,000 pay cut to go into teaching.

He currently teaches maths to teenagers in the capital and has created around 1,500 videos on learning maths, which are available for free on his website hegartymaths.com. So far, these have received almost five million views.

“Helping a student move from self-doubt to confidence in themselves is a wonderful thing and helping them realise the great importance of education is as good a gift as you can share,” Mr Hegarty said. “I thoroughly enjoy working with young people, hearing their stories, and helping them learn.” 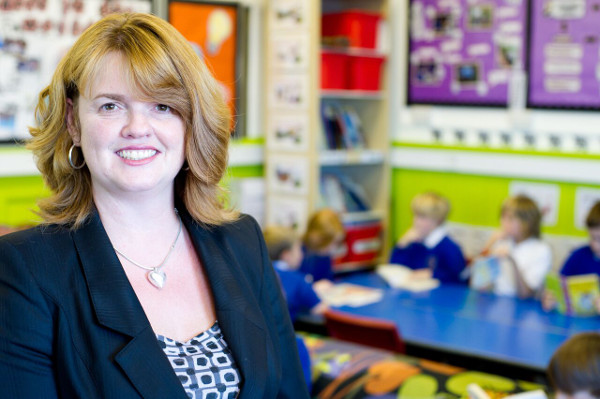 Ms Hayward is headteacher of a primary school in a disadvantaged area of Cardiff, and is known for her enthusiasm in inspiring pupils to learn in new ways, especially young boys, who can be turned off by traditional teaching methods.

One of her schools was among the early users of wi-fi in the classroom, and won a national technology award – the Becta ICT School of the Year, while her current primary is a test case for solar-powered computers.

Since 2012, Ms Hayward has chaired the National Digital Learning Council, set up to look at the way forward for digital classrooms in Wales. 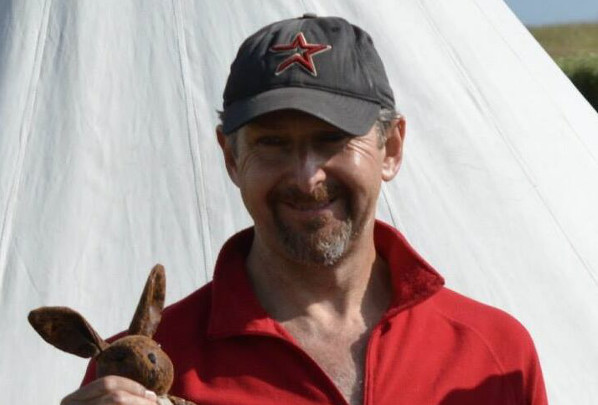 Mr Bellamy opened his own school in 1987, run on the principles of “democratic education”. With 14 teenagers attending at the start, the rules were decided collectively, there was no uniform, staff were all paid the same and everyone used first names. In the last 28 years, around 600 students have passed through the school.

The South Korean Ministry of Education has asked Mr Bellamy for advice on how to educate youngsters in ways that are more mentally healthy and he also is now working with a professor at Seoul University on establishing research into democratic schooling and emotional intelligence.