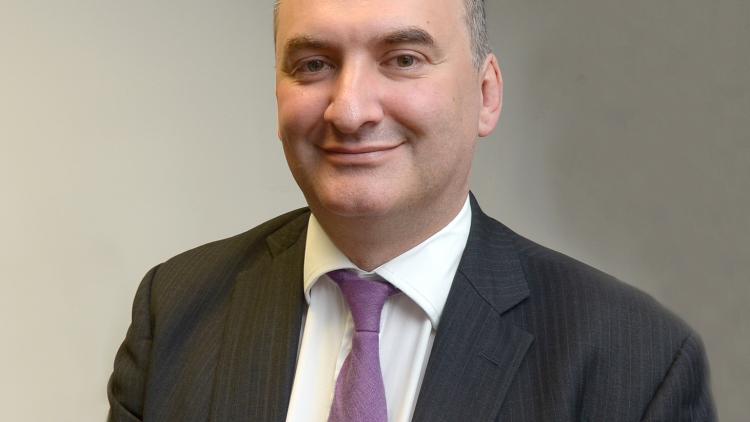 The Department for Education’s top civil servant has announced that he is leaving the role.

Mr Wormald said it would be “a privilege and an honour” to join the DH after four years in his current role.

“He has played a crucial role in major reforms to restore rigour to exams, transform the school system with academies and free schools, and to support the most vulnerable children,” she said.

“Ministers and staff will miss Chris hugely when he moves on.”