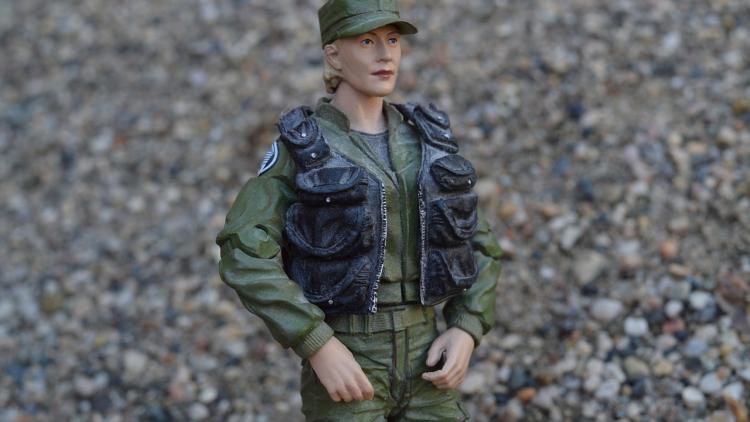 A scheme to transform military veterans into classroom teachers has “flopped”, and is evidence of the government’s failure to “get a hold” on the teacher recruitment crisis, the Labour Party has said.

Shadow education secretary Lucy Powell accused the Government of having a “half-hearted” approach to the scheme and “failing to focus” on teacher shortages.

Figures from a parliamentary question revealed that just 28 veterans had qualified since the scheme was announced in the Conservatives’ election manifesto in 2010.

The news that the Troops to Teachers scheme had recruited just a sixth of its target number in its first two full years of operation was first highlighted in the TES last month.

Lucy Powell said: “This is more evidence in a series of failures by the Tory government to get a hold on the teacher shortage crisis.

“I very much want to see more veterans re-training to become teachers as they have a huge amount to offer and we desperately need more good teachers.

“What’s clear is that, as with the government’s general slow response to teacher shortages, this scheme isn’t working because the government isn’t focusing on teacher recruitment.

“We urgently need a proper strategy for teacher recruitment including of veterans for whom this could make a great second career.”

Christine Blower, general secretary of the National Union of Teachers, said that it had “long been known” that “the headline-grabbing rhetoric” of Troops to Teachers would not translate into significant numbers into the teaching profession.

She added: “To those ex-Forces who have qualified and are now teaching, we say welcome. To the government, we say ‘told you so’.”

A Department for Education spokesman branded the figures as a “misleading and unfair portrayal” of the scheme.

He said: “The 28 graduates referred to are the first trainees to be recruited and completed their two-year course at the end of December. A further two cohorts are being trained right now which means that more than 140 former troops are working in our classrooms and record numbers of eligible applicants have applied for the latest cohort.”

A Conservative Party spokesman criticised Labour for expressing “negativity” about teaching. “Lucy Powell is twisting figures to paint a negative picture of the programme,” he said.