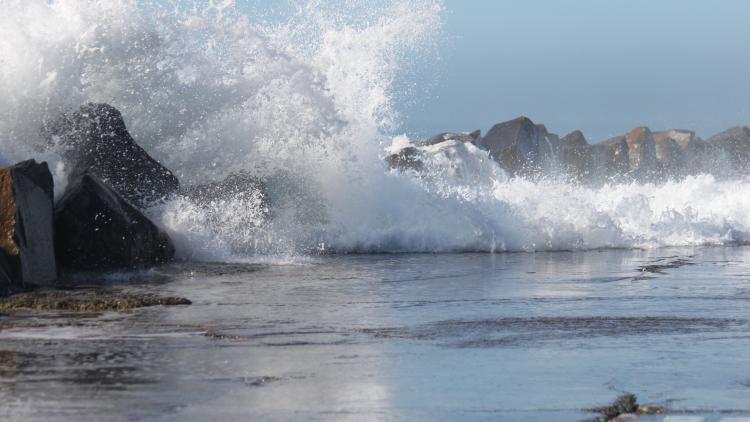 Amanda Spielman may never have been a teacher, but Ofsted’s next chief inspector has plenty of experience as an education regulator.

She has been the chair of exams watchdog Ofqual for the past five years, where she has overseen what has been described as a “tsunami” of reform; and steered the regulator through some tricky times.

This has included the introduction of new GCSEs and A-levels that have been explicitly designed to be tougher than their predecessors, with new content and a new grading system of 9-1 instead of A* to G.

Things have not always run smoothly. Delays in the accreditation of the set of new qualifications that will be taught from September 2016 have caused widespread frustration among schools, with the ATL union leader Mary Bousted calling the situation a “national scandal”.

That was nothing compared to the outrage aimed at Ofqual during the 2012 GCSE English grading scandal. School leaders, teaching unions and councils launched a legal bid to overturn GCSE results after it emerged that grade boundaries has been raised between GCSE exams taken in January 2012 and those taken that summer.

In the end Ofqual, led by Ms Spielman and chief regulator Glenys Stacey were backed by a High Court judgement which ruled the watchdog had not “erred in law”. Her spell at Ofqual has also seen it successfully deliver on ministers’ desire for a clampdown on grade inflation.

And under Ms Spielman’s leadership the watchdog has never been shy about doing what it believed to be right even if it risks upsetting heads.

Ofqual’s announcement last week of a new set of measures that will make it much harder for pupils to successfully challenge their GCSE and A-level grades was only the latest announcement to annoy schools.

Peter Hamilton, headmaster of The Haberdashers’ Aske’s Boys’ School in Hertfordshire, described the move as a “cynical and undemocratic response to a serious problem which affects young people’s hopes and futures”.

But as a co-founder of Ark, the education charity that has developed into one of England’s most respected academy chains, Ms Spielman has also been on the other side of the fence and seen things from schools’ point of view.