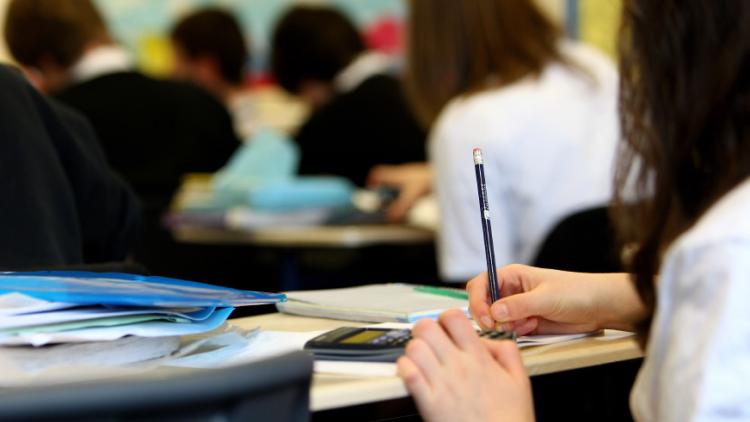 Teenagers across the UK are to be allowed a lie-in before school to see if more sleep can help them to get better GCSE grades.

A hundred schools are being invited to take part in the research, designed to test the theory that restoring natural sleep patterns to 14 to 16 year olds will improve their academic performance.

Dr Paul Kelley, one of the study leaders from Oxford University’s Sleep and Circadian Institute, expects that it will. He passionately believes that ignoring the body’s internal clock mechanism has led to physical and mental illness and poor quality of life in modern societies around the world.

The 24-hour sleep-wake cycle of circadian rhythms is driven by exposure to light entering the eyes and – via a non-visual pathway to the brain – regulates a host of biological mechanisms and genes.

To what extent this affects health is not fully understood but, according to Dr Kelley, the impact of disrupting natural sleep patterns is enormous.

What is more, the patterns change at different ages, meaning that teenagers should start and end the day later than either young children or middle-aged adults.

Speaking at the British Science Festival, taking place at the University of Bradford, Dr Kelley said: “We can’t change our 24-hour rhythms. You can’t learn to get up at a particular time.

“By the time you are 20, 19 or 18, you’re getting up and going to sleep up to three hours later. It’s natural and uncontrollable in the sense that you cannot change it.”

Ignoring this change in sleep patterns was associated with “hugely damaging impacts on all the body’s systems” that could affect performance, long-term memory, weight gain, mood, blood pressure, and might even increase the risk of diabetes and schizophrenia.

Dr Kelley believes it is no accident that 70 per cent of mental illnesses start between the ages of about 11 and 24.

He added: “Sleep deprivation is a torture. Thirty days without sleep and you die. It has about the same effect as not eating.”

One research group had shown that getting fewer than six hours of sleep a night altered the activity of more than 700 genes.

The new teenage sleep study, funded by the Wellcome Trust, will compare a group of children starting school at the normal time – on average around 8.30am to 9am – with another beginning lessons at 10am.

“The science of it says they will perform better,” said Dr Kelley. “They will sleep more, they’ll have less stress and anxiety, and a lower rate of drug uptake, both legal and illegal. I can’t predict how much it will improve their GCSE results but I would put money on it being a statistically significant positive change.”

Later class times were also expected to lead to improvements in family life and would help parents making the school run, allowing them to drive on less congested roads.

Raising public awareness of the importance of circadian rhythms had the potential to benefit people all over the world including “whole generations of children”, Dr Kelley maintained.

He added: “The opportunities are fantastic… we have the opportunity to do something that will benefit millions, billions of people on Earth.”

Later starts to the school day for older pupils is one of the changes that educational psychologist Dennis Guiney has written about in TES this week (Sep 4). It is included as just one of changes that could be made to the way schooling is structured, drawing on research into how people learn.

To read the full story, get the 4 September edition of TES on your tablet or phone, or by downloading the TES Reader app for Android or iOS.