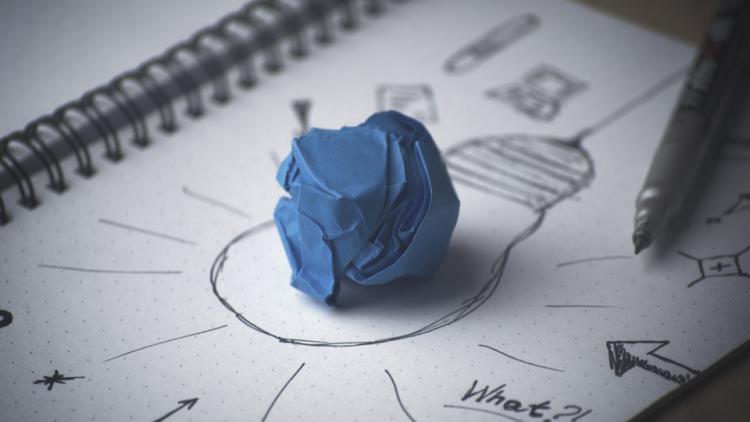 “Uncertainties” around teachers’ career prospects and the status of the subject in schools have led to shortages of design and technology (D&T) teachers, a leading organisation has said.

The Design and Technology Association (Data) claimed the absence of the subject from the EBacc measure of school performance was in part to blame for the fact there will be 1,200 fewer D&T teachers in schools than will be needed for this September.

Data made the claim as MPs were this afternoon due to debate the exclusion of the expressive arts and design and technology from the Ebacc.

A statement from the association said: “The reasons for the shortage of qualified D&T teachers are the uncertainties around D&T career prospects and status.

“Secondary schools are judged on pupils’ GCSE grades in EBacc subjects. Its exclusion from this important qualification is reducing the incentive for design and technology teaching.”

D&T specialists are not the only ones concerned about the effect that the introduction of the EBacc will have.

‘Neither broad nor balanced’

Proposals for the EBacc were introduced by Michael Gove during his time as education secretary. It will require pupils to sit seven GCSEs: English language and literature, maths, double science, a language and history or geography. Schools minister Nick Gibb has said that he would like to see 90 per cent of pupils studying the EBacc.

However, as pupils take eight GCSEs on average, many people feel that the new qualification would unfairly discriminate against expressive arts subjects.

A “Bacc to the Future” campaign, calling for reform of the EBacc, has launched a petition that has attracted more than 102,000 signatures so far.

And a letter signed by 70 figures from the arts world, including actors Meera Syal and Zoe Wanamaker, expresses concern that creative subjects will be squeezed out altogether by the EBacc.

Writing in TES, Mary Bousted, general secretary of the ATL teachers’ union, described the EBacc as “a one-size-fits-all, retrospective model of a curriculum that is neither broad nor balanced”.

And Kevin Courtney, acting general secretary of the NUT teachers’ union, said: “Cuts to school funding are already having an impact on the subjects offered to young people, particularly in the arts. To balance the books, many drama, music and arts teachers are being made redundant and classes in these subjects dropped.

“EBacc is making some subjects second class, and the funding cuts means teachers of those subjects are made redundant or not replaced. Our country and our children are losing out as a result.”