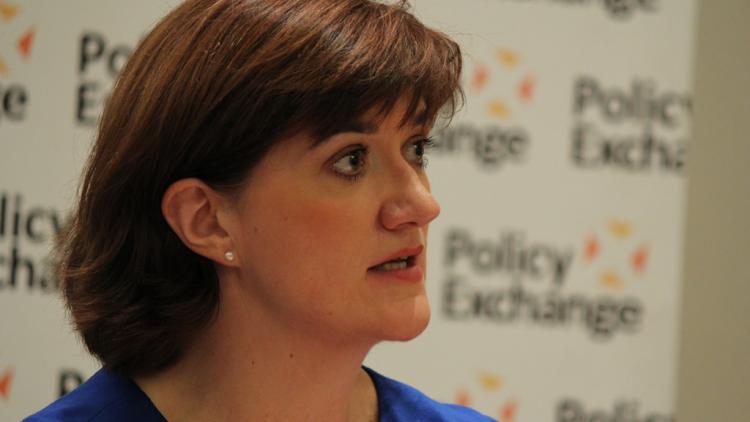 She is due give the green light to plans for a 450-pupil school in Sevenoaks, Kent, after months of legal wrangling.

Labour passed laws in 1998 banning the creation of new grammars – state secondaries that academically select. But another rule allowing existing schools to expand if there is sufficient demand, is expected to allow the new Sevenoaks grammar.

It will officially be an annexe of another grammar – Weald of Kent School in Tonbridge – nearly nine miles away.

The Department for Education said the report was “speculation” but it is understood that a written ministerial statement on school expansion will be made in the Commons.

The Times reported that Mrs Morgan will insist the decision does not mean the Government will scrap the Labour law, and the newspaper said the application would only be approved because governors met conditions set by Department for Education lawyers, including the requirement that pupils at the Sevenoaks site spend some time at Tonbridge once a week.

The expected decision was welcomed by Paul Carter, the leader of Tory-controlled Kent County Council:”The school took great effort to submit their bid to give greater detailed information on how it will be one school, not two schools, and they did a very good job on that,” he said.

“The big issue about this decision is that it won’t open up the floodgates. You have to have aschool there in the first place to expand.”