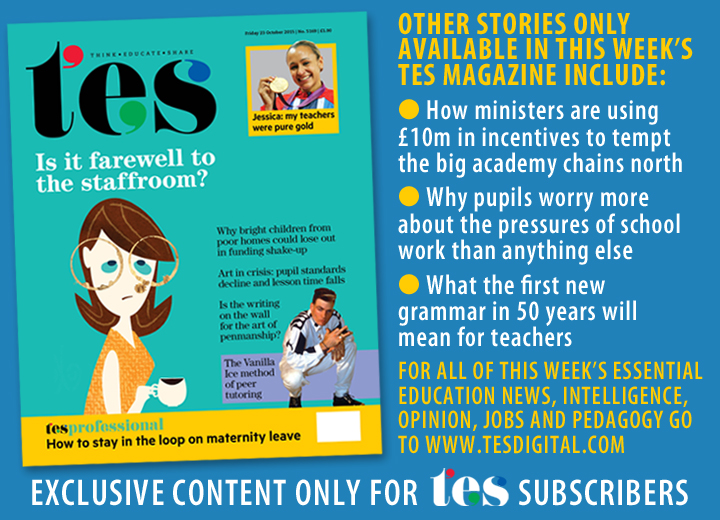 More than half of teachers have thought of quitting the ­profession in the past six months, according to research published today.

The YouGov poll of 1,000 teachers finds that 59 per cent have considered leaving. Workload is the most common reason, cited by 76 per cent.

Other reasons include poor school leadership (43 per cent) and teachers feeling they are not paid enough (43 per cent).

Loic Menzies, director of education thinktank LKMco, which commissioned the survey, said: “A perfect storm is coming up around teacher shortages. There is an increasing school-age population, a fragmented training system in initial teacher training and people’s frustration with workload.

“If we could keep more people, and not just keep them longer but keep them motivated and loving their jobs, then a lot of the problem would be solved.”

The findings come amid concerns about a teacher recruitment crisis in England. The latest Department for Education statistics show that in November 2014 there were 1,030 unfilled vacancies in schools and 3,210 temporarily filled posts.

And recent Ucas figures show that many subjects had not hit their allocated teacher training places by mid September, with only 54 per cent of modern foreign language places and 43 per cent of design and technology places filled.

Today, LKMco and Pearson published a report, Why Teach?, on why people go into teaching and how they can be retained.

It shows that the most common reason given by teachers for entering the profession is an expectation that they will be good at it, cited by 93 per cent. A desire to make a difference in pupils’ lives and a wish to work with young people are cited by 60 and 51 per cent respectively. Just 17 per cent cite longer holidays.

Mr Menzies said: “Teachers are attracted into the profession for different reasons. We need several routes and different marketing approaches to attract the whole range in.”

He added that the main way to improve staff retention was to reduce workload. “That means making tough decisions about priorities: how much written planning needs to be done? How much data needs to be entered? What is a reasonable amount of marking and a reasonable frequency?” he said.

Brian Lightman, general secretary of the Association of School and College Leaders, said there were “enormous challenges at the moment”, including workload. But he added: “Teaching remains a really great job, as does school leadership, and many people thoroughly enjoy it. Much more needs to be done to tell people from an early age, while they are still in school, about the benefits of teaching.”