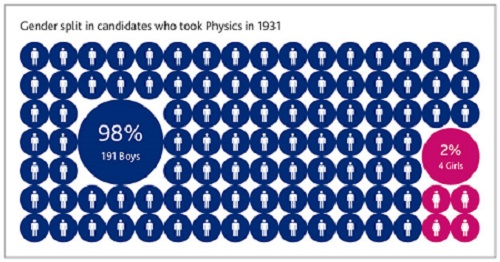 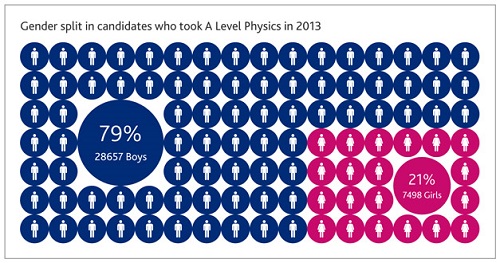 A Department for Education spokesperson said: “We are encouraging more young people – especially girls – to study STEM subjects, giving them the opportunity to develop the knowledge and practical skills which will help them succeed.

“We are already seeing results, with the number of A level entries for women in science and maths up by 12,000 since 2010.”