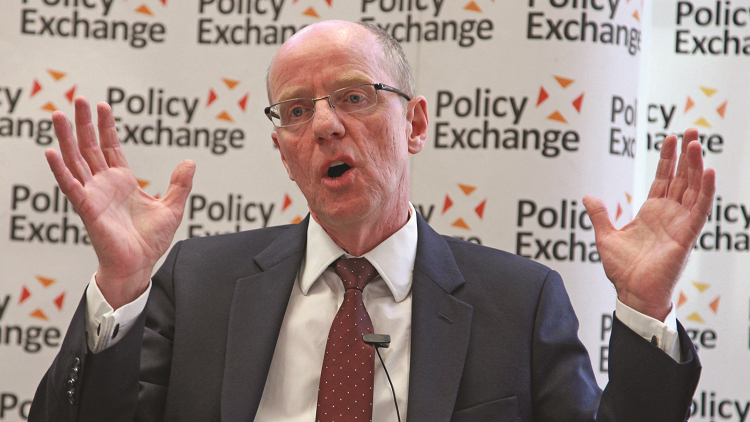 There has never been a better time to be a teacher, schools minister Nick Gibb said last night, before stating that the Conservative Party would return the profession to its pre-eminence.

Speaking at a fringe event organised by thinktank ResPublica at the Conservative Party conference in Manchester, Mr Gibb trumpeted opportunities now on offer to teachers and what he argued was an elevated status enjoyed by the classroom workforce as a result of his party’s reforms.

“There has never been a better time to be a teacher, in my opinion,” the MP for Bognor Regis and Littlehampton said.

“The opportunities are greater now than they ever have been. Teachers now have the opportunity and ability to set up their own schools. Teachers can go into practice on their own or with other teachers and set up a school in the state sector that the state will pay for.”

The Conservatives have pledged to create at least 500 more free schools between now and the end of this Parliament in 2020. As TES reported last week, the DfE is taking advice on how it might access private funds to deliver the free-school target.

And Mr Gibb declared that such changes being brought in by his government were to the benefit of the profession.

“This government is on the side of teachers, giving them the freedom to teach as they see best. And we will return teaching to be the pre-eminent profession. More top graduates are coming into teaching and I believe the prestige of the teaching profession is increasing,” he said.

Earlier in the day, education secretary Nicky Morgan described teaching as the “noblest of professions”.