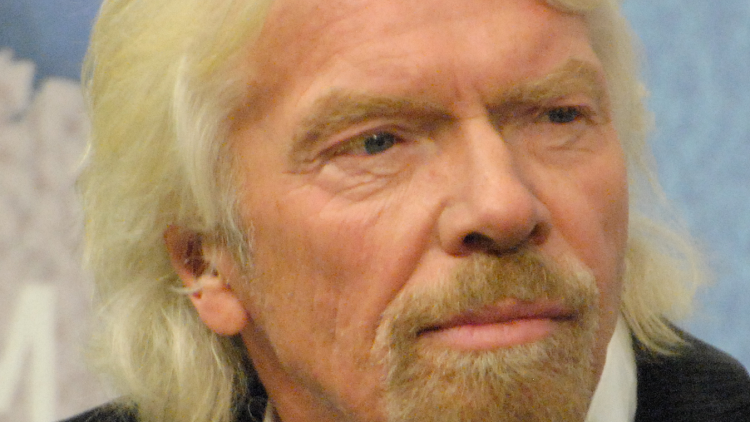 Young people should be given a gap year to travel the world once they have completed their education at 16, billionaire tycoon Sir Richard Branson has said.

In what he described as his most outspoken criticism of the UK’s education system, the founder of Virgin said schools were not preparing young people for the wider world. He called for teenagers to be given greater experience in the “university of life” before making decisions about whether to go on to higher education.

Sir Richard made his comments at a Virgin Disruptors event, which considered the future of education. He also dismissed the idea of learning French in schools as a “waste of time”, as “nobody actually learns French in a classroom”.

Instead, schools should teach pupils Spanish, he said, which he described as easier to learn and more widely spoken.

The businessman added that young people should only have to learn basic arithmetic, unless they had plans to become a “rocket scientist, because you don’t need to learn much more”.

But Sir Richard’s main message was that teenagers should be encouraged to take a gap year at 16 to better prepare them for life after school.

“If schools are not capable of teaching young people to add up, subtract, to read and write English, and have not inspired kids about the world around them, and inspired them in their particular areas of interest, then I think the school has failed,” he told TES.

Unless students wanted to study medicine or other vocations, university degrees need not be as long as they currently are, he added.

Sir Richard said he had not spoken out about the education system before because he did not want to encourage young people to drop out and not gain the degree or other qualifications that might boost their earning power in later life.

“But the more I think about it, the more angry I get, because sitting behind a desk with time ticking away is not the best use of your time,” he added.

The 65-year-old, while not critical of the government’s plans to require pupils to study traditionally academic subjects that make up the English Baccalaureate at GCSE, said students should just learn the basics.

“Do not teach kids French because they won’t come out speaking it. Teach them a universal language, like Spanish, which is easy to learn and half the world speak,” he said. “And don’t teach them in the traditional way. There are courses that where you can learn a language online very quickly.”

“Teach history, but teach them modern history. Teach them what’s going on in the world around them so they can go out and protest the next Iraq war.”

Schools should then bring into the classroom questions on how big business works, Sir Richard said. “But, above all, kids should be inspired by the world around them,” he added.