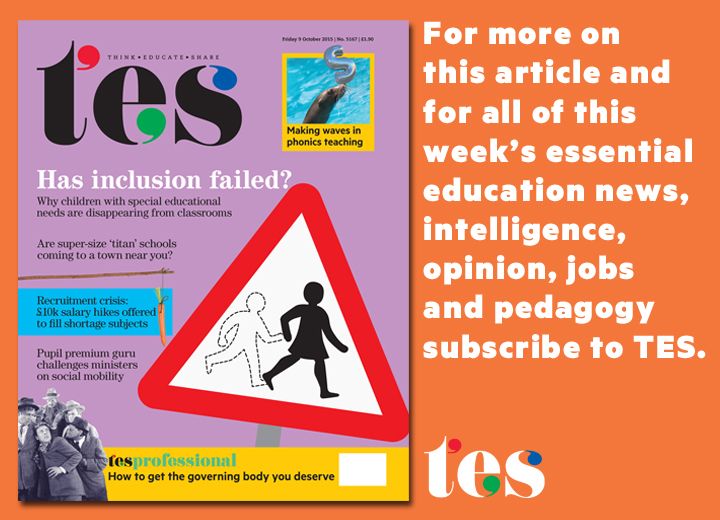 Schools are being forced to offer teachers in shortage subjects salary premiums of up to £10,000 extra a year as the recruitment crisis bites, TES can reveal.

Competition between heads to secure much-needed staff in a red hot recruitment market means the pay that some classroom teachers can command has sky-rocketed.

One Cambridgeshire headteacher has revealed that he is prepared to pay £10,000 more a year for a Spanish teacher than he was just 12 months ago. TES has also learned of a secondary willing to pay a head of science a £50,000 salary.

Headteachers’ unions say salary hikes for teachers of shortage subjects are now widespread. Premiums of between £2,000 and £5,000 compared with two years ago are not uncommon, they say.

Russell Hobby, general secretary of the NAHT union, said £10,000 extra was at the “top end of the scale”, but warned: “In the next couple of years, it is going to become even more challenging.”

Early results from the forthcoming TES Recruitment Index – which will offer schools detailed analysis of the teacher supply market when it is published next month – show that the most sough-after teacher type in England is a secondary physics teacher in London.

“I have no idea what a physics teacher would cost me in London as they are so rare. You would have to prepare to invest,” said Ben Thompson, headteacher of the Trinity Academy, a new free school in Brixton, South London, which has not yet had to recruit a physics specialist.

To read more of our article on salary premiums, subscribe to read TES on your tablet or phone, or download the TES Reader app for Android or iOS. Or pick it up at all good newsagents.