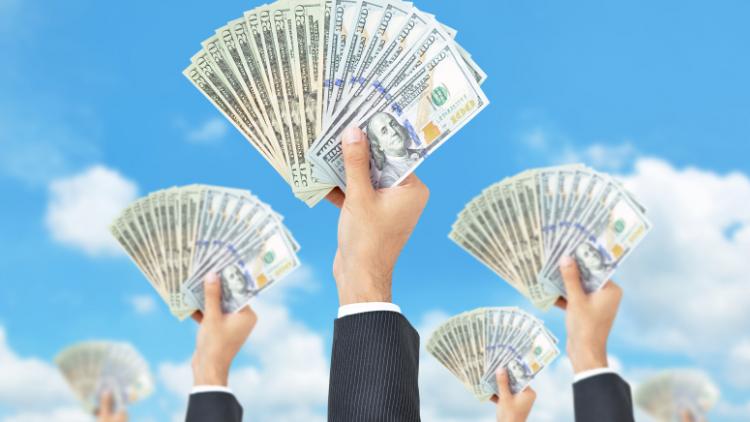 Conference hears ideas for tempting recruits into the profession, including one superhead’s thoughts on promoting a good work-life balance

Graduates who agree to spend at least five years teaching in a challenging school should have their student loans paid off, a recruitment expert at Teach First has said.

James Darley, director of graduate recruitment at the scheme, today said the move would provide an initial incentive for trainees to join up and make them more likely to stay.

Asked if the government should pay the one-year tuition fees for all trainee teachers, Mr Darley told an event in London: “I’d go further and say that if they are teaching in a challenging school, get rid of [the] student loan if they stay for a certain number of years.”

The government has recently announced bursaries of up to £30,000 to tempt graduates into teaching – but these have been criticised as being only available to certain graduates in certain subjects.

Speaking at the same conference, Sir Andrew Carter, head of South Farnham School, the chair of the 2014 government-commissioned report suggested other ways that school leaders could make the teaching profession more attractive to graduates.

Sir Andrew said heads should make sure teachers understand it’s ok to go home at 6pm, and not feel they should take a pile of marking with them. He added that teachers need to know that “it’s ok to go to the pictures on a Wednesday night.”

Brian Lightman, general secretary of the Association of School and College Leaders (ASCL), told the conference on the Future of the Teaching Workforce that a repayment of student loans should be considered for teachers in all state-funded schools.

In a ten-point plan it produced earlier this year, the union proposed that the incentive should be extended for potentially as long as people remained in teaching – although it acknowledged that the benefit should perhaps be targeted at the most severe shortage subjects or areas.

Mr Darley told the joint Policy Exchange/ASCL conference that 2016 was a difficult year for recruitment, with smaller numbers of people who had deferred from previous years and lower applications than expected for the time of year.

John Howson, a teacher recruitment expert and honorary research fellow at the University of Oxford, told the conference that the 2016 recruitment round would be “challenging” and that 2017 was currently looking no easier.

Teach First takes on graduates for a two-year teaching commitment in a school in a low-income area. It had an allocation of 2,000 teacher training places for 2015.