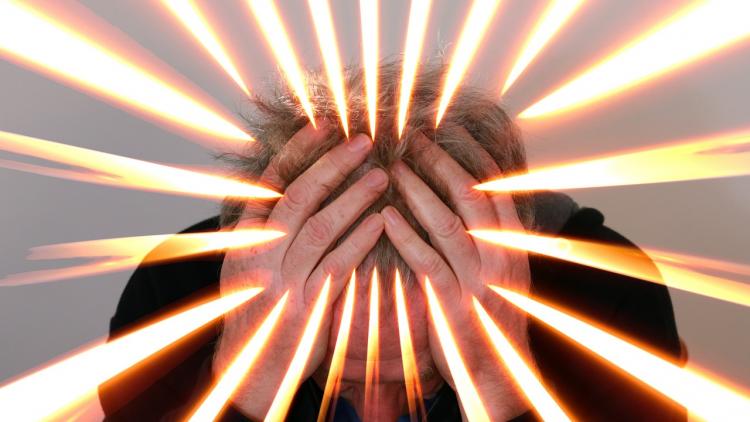 They would therefore be reluctant to swap places with school staff, a new survey finds

The vast majority of parents think that teachers are under too much pressure and have too much work to do, a new survey finds.

And most would be reluctant to swap places with their children’s teachers, because they believe school staff are overworked and underpaid. They add that the job requires enormous amounts of patience.

In the poll of 1,156 parents of primary and secondary pupils, 82 per cent think that teachers’ jobs involve an excessive amount of pressure.

The survey also reveals that, based on their knowledge of what the profession involves, 77 per cent would not want to become a teacher. Seventy-four per cent say that they would not have the patience to cope, while 72 per cent just feel that the workload would be unmanageable.

Yesterday, members of the NUT teaching union went on strike around the country, in order to highlight worsening working conditions for teachers.

However, schools minister Nick Gibb accused teachers of letting down parents. He told Parliament: “The industrial action by the NUT is pointless, but it’s far from inconsequential. It disrupts children’s education, it inconveniences parents and it damages the profession’s reputation in the eyes of the public.”

Despite this, 84 per cent of the parents interviewed for the new survey say that they are grateful for the lengths that their children’s teachers go to. They would not, however, be willing to change places with them. Many cite workload – and in particular the extra work that teachers have to do outside school hours – as a reason for this.

In addition, more than two-thirds (69 per cent) believe that teachers are underpaid, given the demands of the profession. However, the survey – commissioned by gift card manufacturer One4all – reveals that a quarter of parents do not give gifts to their children’s teachers at the end of the school year.