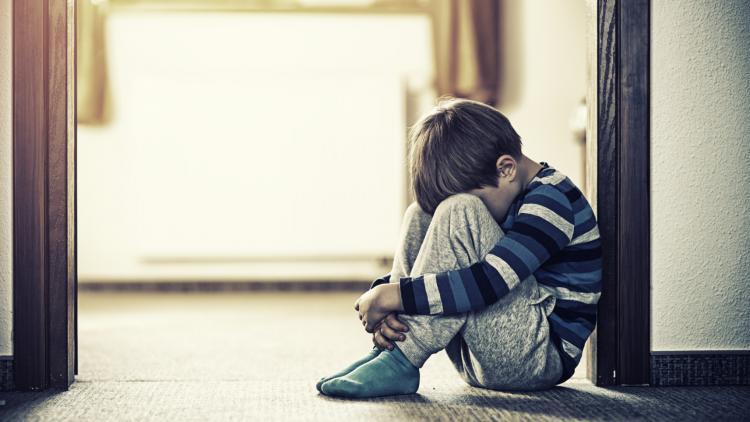 There is a risk of returning to a Victorian era rife with inequality, union says.

Almost four in 10 teachers know of pupils who come to school hungry, have no money for a lunch and do not receive free school meals, new research shows.

The poll, of 400 Association of Teachers and Lecturers (ATL) members, found that 41 per cent believe they have pupils in their school whose families have had to rely on food banks.

During the debate at the annual ATL conference in Liverpool today, Niamh Sweeney, from Cambridgeshire and Peterborough, compared the levels of food poverty and hunger to “those from the early 20th century”.

Ms Sweeney told delegates that the sixth-form college she works in now refers students up to the age of 18 directly to the food bank as well as running their own toiletry bank. “It’s utter horror that something needs to be done at all,” she said.

Of those education staff who are aware of pupils coming to school hungry, and with no money to buy lunch, 15 per cent bring in food for the pupil or offer to buy them food themselves, the survey found.

A primary teacher from Scotland said: “We are finding ways to give children who are hungry a breakfast through the formation of a nurture group where having toast is part of the programme to help with social and emotional skills.”

Delegates voted in favour of calling on the government to commission research into the effect of child hunger on learning this morning.

A member of support staff in a primary school in Yorkshire said: “We have some children who come to school hungry. If a child is hungry, it definitely makes a difference to the way they behave and what they achieve in school.”

A motion on child hunger, which was carried by members today, also called on the government to fund the development of resources and training for organisations to deliver holiday provision programmes.

Lindsay Graham, author of the report Holiday Hunger: filling the gap, described the findings as “truly awful”. She said: “It is 2016 and child hunger in the UK, at school or out of school, is unacceptable.

“It will take decent funding and support from the government for schools to ensure that children are unhampered by their circumstances to achieve and attain in education, because that’s what every child has a right to do.”

Dr Mary Bousted, general secretary of ATL, said: “The effect of hunger on pupils’ learning is evident and it is shocking that in the 21st century so many pupils still come to school hungry with no means to buy lunch. With many families having to rely on charities such as food-bank handouts, we risk returning to a Victorian era rife with inequality.

“ATL also calls on the government to support school-holiday programmes that include meals and enrichment activities.”