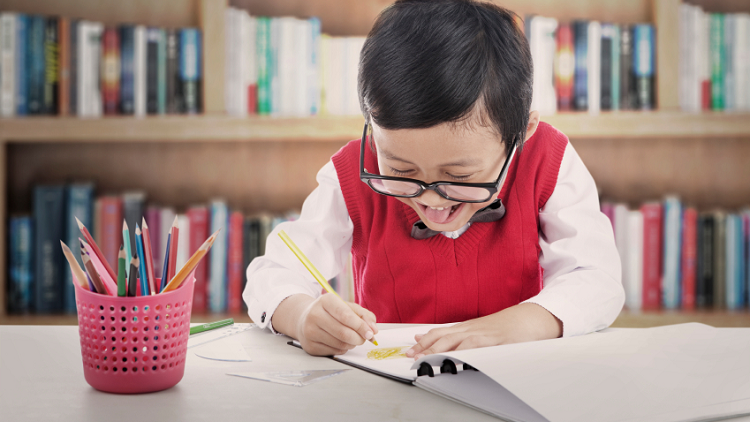 After listing what we thought were the 10 funniest quotes overheard in the classroom from our archives, we have been bowled over by the number of responses both in our inboxes and via the hashtag #TESoverheard.

We’ve picked out the 10 best that you have sent us this week and each and every person below will be getting a – wait for it – flashing TES pen! Keep sending us your funniest quotes and we will pick out our best quote from the month, which will win a mystery prize. Ooooooooooh.

Keep tweeting your entries to @tes with the hashtag #TESoverheard or email richard.vaughan@tes.com.