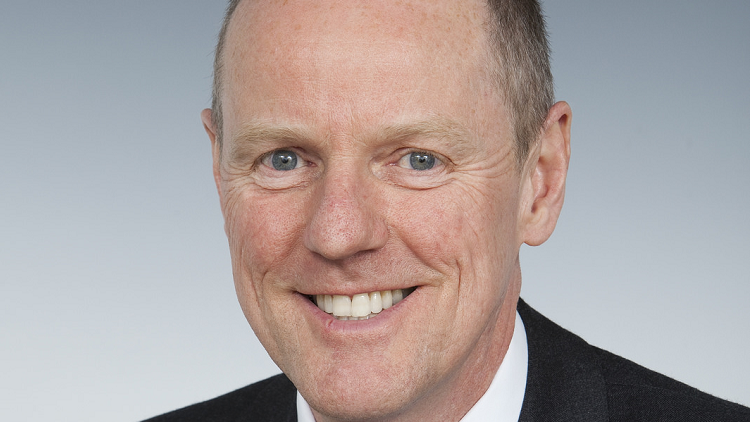 Schools minister Nick Gibb told the House of Commons that the ‘free market’ would ensure teachers are paid high salaries despite schools facing significant strains on their budgets.

Mr Gibb made the claim during education questions in Parliament this afternoon, where he spelt out the power of market forces to provide competitive salaries for teachers.

The Conservative was responding to a question from the Scottish National Party MP Carol Monaghan, who asked what guarantees ministers could give to ensure teachers have a “nationally guaranteed level of pay”.

Mr Gibb replied: “It’s odd to hear people complaining that we are going to cut teacher salaries and at the same time stating there is a shortage of teachers and that it is difficult to recruit teachers. The free market will ensure the salaries…We are living in a strong economy and we have to compete for graduates with companies up and down the country. And that is what will secure high salaries for the teaching profession.”

Mr Gibb’s comments come against a backdrop of continuing uncertainty following the Brexit decision, which could mean teachers will be forced to wait even longer for increases to their pay.

The fallout of the EU referendum decision led to a new-look education frontbench for the Labour party, with Angela Rayner making her first appearance at the dispatch box as shadow education secretary.

Ms Rayner said there was a “crisis” in the country’s schools due to teacher shortages, with nearly 50,000 teachers leaving the profession last year. It was the highest number ever to have left the workforce in a single year, leading to £200m being spent by schools on supply staff.

But the schools minister dismissed fears of a growing teacher shortage, stating that there are “record numbers of teachers in schools today”.